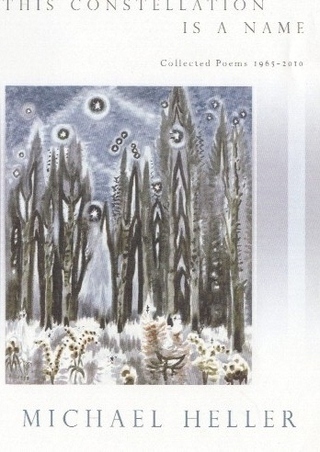 Over 45 years of work from the earliest poems written in Spain in the 1960s to the recent work exploring language, history and tradition (often Jewish and diasporic), including the experiments in translation and ekphrastics in the "Tibet Sequence" and "Beckmann Variations." The volume also contains extensive notes on the poems. 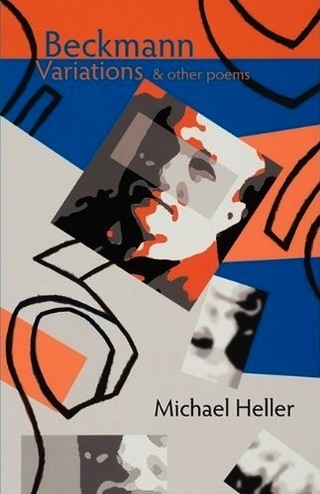 Ekphrasis, that ancient mode found in Homer's description of Achilles's shield or Keats' Grecian Urn, is here transformed in Michael Heller's meditations in poetry and prose on work by the painter Max Beckmann. Heller navigates, sometimes with Yeats as his Virgil, through a gallery of Beckmann's pictures, seeing them as uniquely bringing home contemporary civilization's catastrophic impulses ("as if days were not for sanity"), impulses at once horrific and unsettling yet strangely beautiful and restorative. 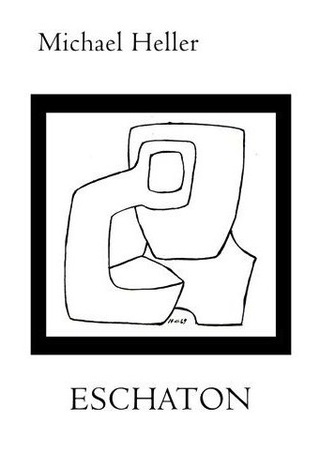 “Like the Renaissance and Neo-classical poets who speculated on the Great Chain of being and microcosm-macrocosm relationships, Heller communicates a vision of human life as related to natural processes of great intricacy and magnitude. He strains his mind and the reader’s to find the relationships between our experience and these processes in the material world, but the sense of magnificence is worth the strain.”—Parnassus: Poetry in Review

“He’s a somewhat latter-day Jewish Yeats, full of terror and joy, trying to make some sense of the chaotic destructiveness of the 20th century in lyric poetry. It is a heroic if impossible task.”—The East Hampton Star

"a singular address to unknowingness"—Confrontation

"Mr. Heller’s book is intent on inquiry, full of rumination...filled with illumination. His is a questing intelligence, forever on the trail of the epistemological, the 'flimsy beatitudes of order’"--The New York Times Book Review

“There is in these poems a strange Promethean struggle between blind force and will. Heller is a pioneer.”—Ironwood 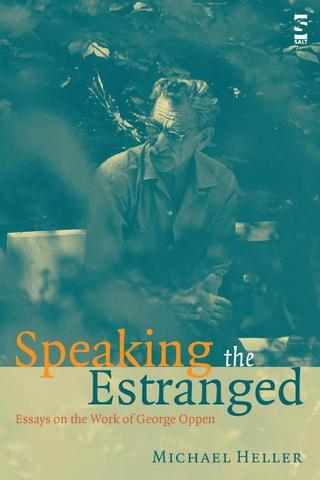 Speaking the Estranged: Essays on the Work of George Oppen (Salt Publishers, 2008)

Speaking the Estranged brings together the work by Michael Heller on the distinguished American Objectivist poet George Oppen (1908-1984), written over the past twenty years since Heller's first book on the Objectivists, Conviction's Net of Branches. These essays cover the range of Oppen's poetry and the ways it has been read at all stages of his career, from his overtly Objectivist roots through his abandonment of poetry for political activism in the thirties to his renewed poetic productivity after the 1950s. Heller's sustained and astute attention to Oppen, who won the Pulitzer Prize for Poetry in 1968, illuminates what many consider to be one of the most remarkable, complex and original bodies of work in twentieth-century literature.

“Not just a great book of literary criticism, Michael Heller’s Speaking the Estranged is an exhilarating examination of those 20th century literary, political, and philosophical currents that have carried us into our tumultuous present. As luminous a critic as he is a poet, Heller renews our engagement with “the mind operating in a marvel which contains the mind,” as George Oppen once put it. Through Oppen, Heller locates us and brings us home. When you finish this book, you won’t want to put it away.”—Forrest Gander, poet and author of Eye Against Eye and A Faithful Existence


“Michael Heller’s engagement—personally, critically, and poetically—with George Oppen is without parallel. Extending from his early correspondence with Oppen to his groundbreaking book on the Objectivists, Conviction’s Net of Branches, to the acute ethical probing of his own poetry, Heller has attempted to take the measure of Oppen’s achievement from every conceivable angle. This new book, published in the year of Oppen’s centennial, displays the full fruits of one major poet’s encounter with another.”—Stephen Fredman, author of A Menorah for Athena: Charles Reznikoff and the Jewish Dilemma of American Poetry and The Grounding of American Poetry: Charles Olson and the Emersonian Tradition 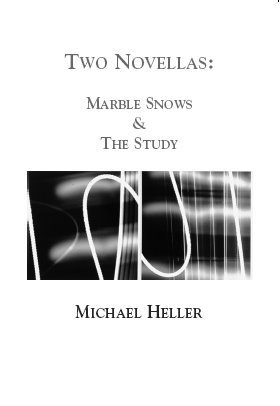